Slow and steady wins the race. That defines us right now as we ply our way across the Scotia Sea on our way to South Georgia. We’ve been making a steady thirteen knots all night and all day long, eating up mile after mile. And that’s the key to travelling at sea. 13 knots is 24.076 kms/hr or 14.960133 miles/hr. Not exactly a speed which gives flying bugs nightmares of windshield splatters. Not that there are a lot of insects winging their way over the southern oceans. Regardless, it is the unrelenting headway that eats up the miles and gets the job done when at sea. 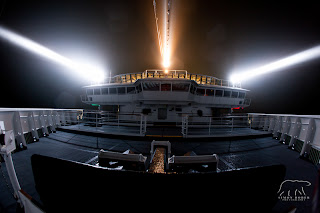 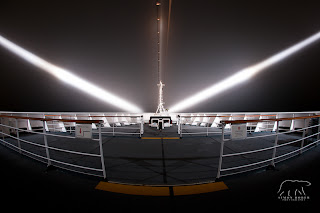 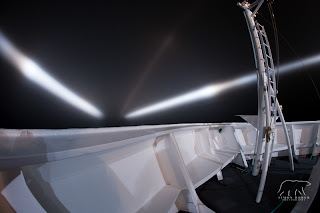 We have excellent weather for the crossing. In the earlier morning we had heavy fog where visibility was reduced at times to 50 metres. By noon the fog had lifted but we were still accompanied by overcast skies. The good news was that we had a trailing sea taking us on the stern quarter imbuing a gentle roll to Fram all day long. This is about as comfortable as it gets at sea. The motion was just enough to remind you that you’re on a ship but not enough to cause you to spill your drink. A perfect motion for inducing a somnambulant restful state in everyone. That is precisely part of the enjoyment of these peaceful sea days. It’s a chance to rest after out grand adventures in Antarctica and recharge the batteries so we can hit the ground running we arrive in South Georgia. 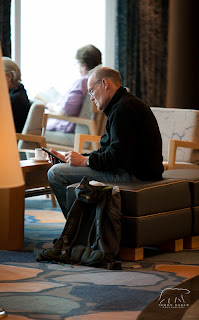 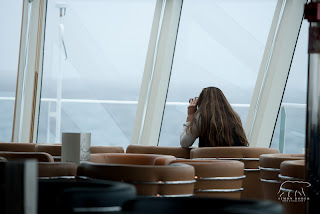 As always on sea days we had a full lecture plan scheduled in the morning and in the afternoon, as well as several documentary films.

Our course took us along the Hesperides Trough, a place in the middle of the Scotia Sea where the ocean floor rises abruptly from thousands of feet to several hundred feet.  This rapid change in depth creates an area of upwelling that promotes productivity throughout the oceanic food change with the ultimate result of an increase in numbers of whales and sea birds. We sighted several blows from large whales during the morning and early afternoon and the day was spectacular for sea birds. Our species list for sea birds for the day includes, Black-browed and Grey-headed Albatrosses, Northern and Southern Giant Petrels including a really beautiful white morph, Wilson’s and Black-bellied Storm Petrels, White-chinned Petrels, Cape Petrels, Sooty Shearwaters and Prions. 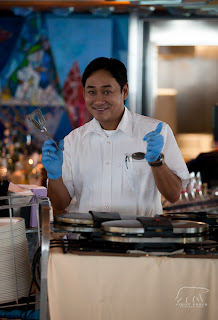 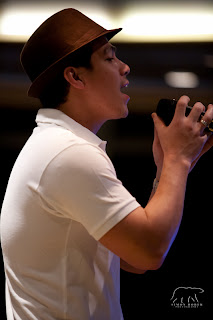 It is now 20:40 and the dark of night is quickly descending. Fram continues to rock gently to and fro. We will all sleep well tonight.

Email ThisBlogThis!Share to TwitterShare to FacebookShare to Pinterest
Photograph(s) by: Simon Bober
Newer Post Older Post Home
Welcome to MV FRAM's Expedition Blog!
MV FRAM is the most modern expedition cruise vessel belonging to the Hurtigruten fleet, roaming polar waters and taking people to remote places where only few go. In order to give you the chance to travel with us, even if only on your computer screen, we have created this blog. Here you can see what we have seen and read what we have done.
And, maybe you will be onboard with us one day!
All About MV FRAM - here
FOLLOW US ON FACEBOOK !