Whales, whales and even more whales! 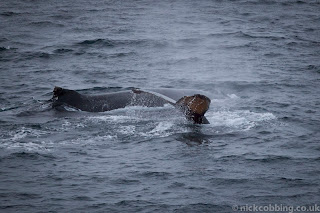 During the night MV FRAM anchored in front of Danco Harbor to be near to our campers, but in the early morning hours the ship sailed into the Errera Channel to go whale watching – and whales we saw!  We found a group of Minke and many Humpback Whales and just enjoyed watching them play, feed and dive. 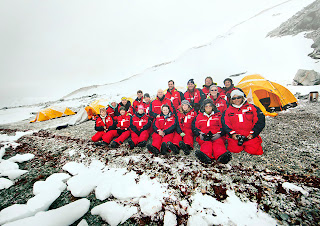 Around nine o’clock we started our morning landing in Danco. The campers were already waiting for us. They had spent a beautiful morning on the beach surrounded by Gentoos and enjoyed the colony in the early morning hours, watching the adults get ready to go out to see.  The campers went back to the ship for their own breakfast, a hot shower and perhaps a little nap while the other guests started to explore the colony on the island.  We noted that many of the chicks were still quite small, a sign that the parents started breeding late, probably because there was so much snow in this region in the beginning of the season. From the hill we could observe whales again and some of us got lucky and saw a Leopard seal catching and eating a penguin! Quite the nature spectacle. 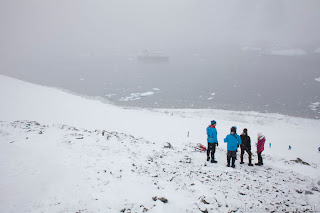 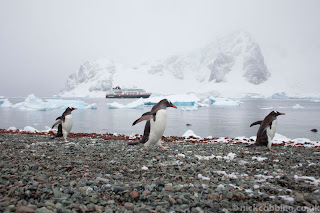 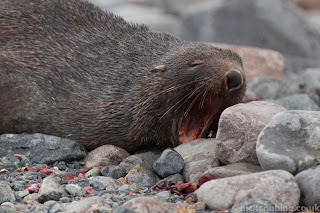 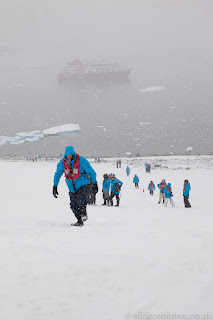 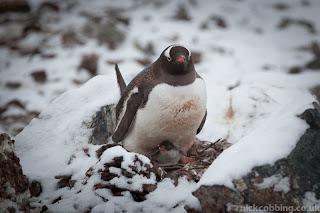 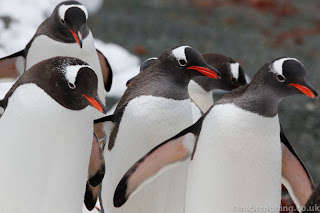 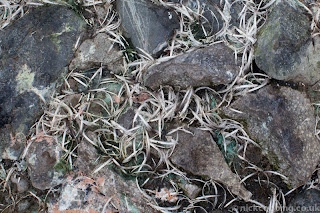 After lunch we had our second landing of the day in Cuverville. Thousands of Gentoos were waiting for us to be photographed by all our professional and nonprofessional photographers. Again we observed very young chicks in some nests, some only days old.  Winter is coming soon and watching them and their diligent parents, we did not want to think about the fact that they will have no chance to survive. 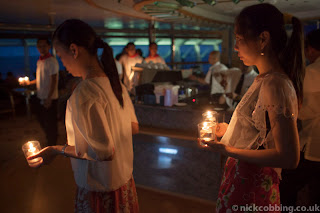 In the evening we enjoyed more whales feeding close to the ship; the backdrop a magnificent sunset and a pastel colored sky.  Few words can describe these little perfect moments.  With no rest to the weary, the crew jumped into action at 9.45pm and revealed many of their hidden talents as part of their famous crew show. It is always nice to see how many talented actors, singers and dancers we have on our crew. A big thank you to the crew for sharing and spending their free time with us.

Email ThisBlogThis!Share to TwitterShare to FacebookShare to Pinterest
Photograph(s) by: Nick Cobbing
Newer Post Older Post Home
Welcome to MV FRAM's Expedition Blog!
MV FRAM is the most modern expedition cruise vessel belonging to the Hurtigruten fleet, roaming polar waters and taking people to remote places where only few go. In order to give you the chance to travel with us, even if only on your computer screen, we have created this blog. Here you can see what we have seen and read what we have done.
And, maybe you will be onboard with us one day!
All About MV FRAM - here
FOLLOW US ON FACEBOOK !