Just a more than perfect day

We started our day with whale watching around 07:00 hours. The sea in front of Bleiksegga is famous for its population of Sperm Whales, but this morning we were not successful in seeing any. The only whales we should see today have been the whale pictures in Tomas´ whale lecture!

FRAM reached our destination of the today, Skipnes and Tinden, after lunch at 13:00. The weather has been magnificent. The sun was shining out of a clear blue sky. The autumn vegetation - like the northern birches - was glimmering in the sun. 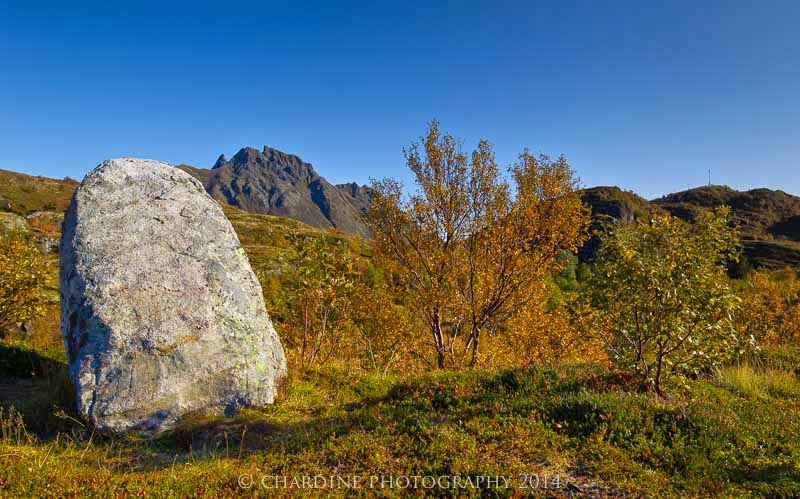 Skipnes and Tinden are two old fishing settlements, but today they have more importance for the tourism than for the fishing industry. Most of the houses are now a museum and we all had the possibility for a guided tour of the buildings 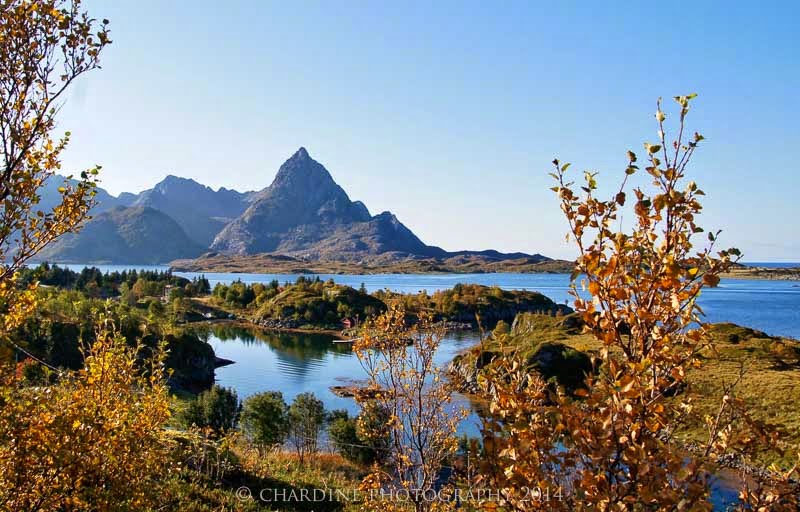 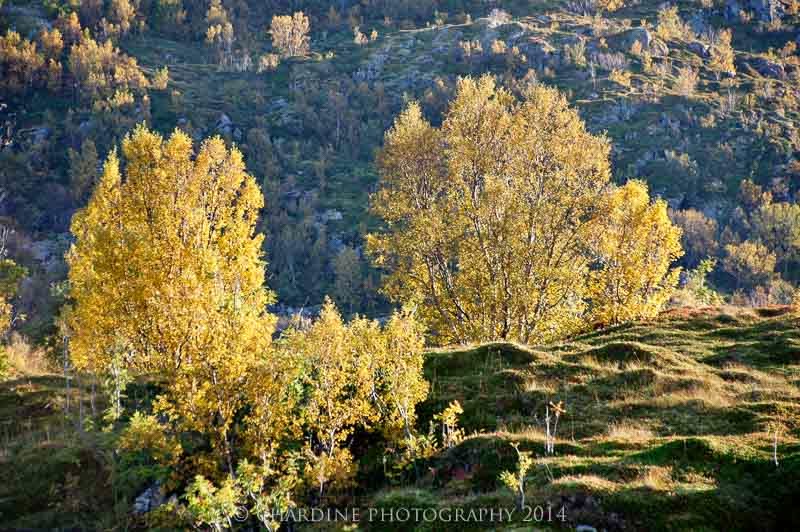 Off the Skipnes wharf we saw several types of jellyfish swimming. 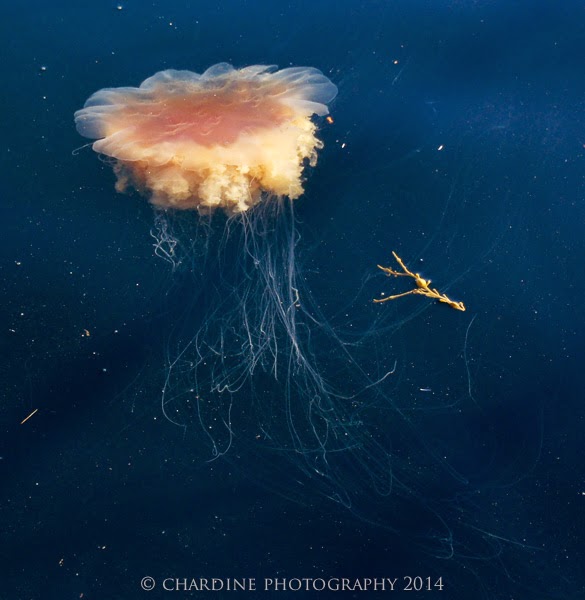 Those passengers who liked to hike got the possibility for a good nature walk from one settlement to the other one. The others moved between the villages in our Polarcirkel boats. Most of the passengers took the chance for a hike through the tundra, especially under this amazing weather conditions. Even though the hike was perhaps for some guests a bit hard, we have to say: “congratulations to everybody, you have been brave passengers”. Along the hike we were delighted to see many plant and fungi species. 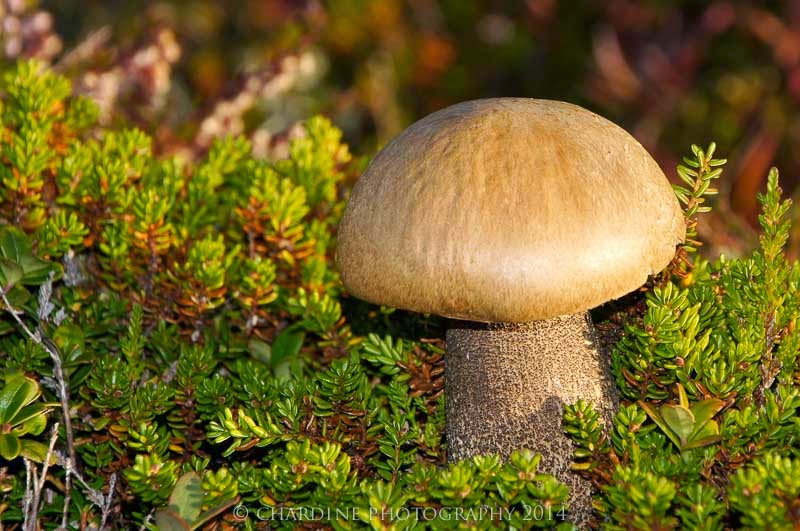 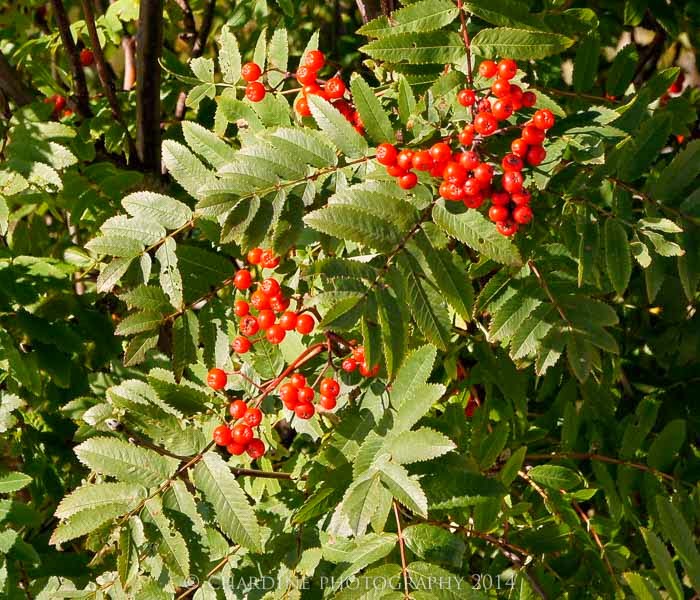 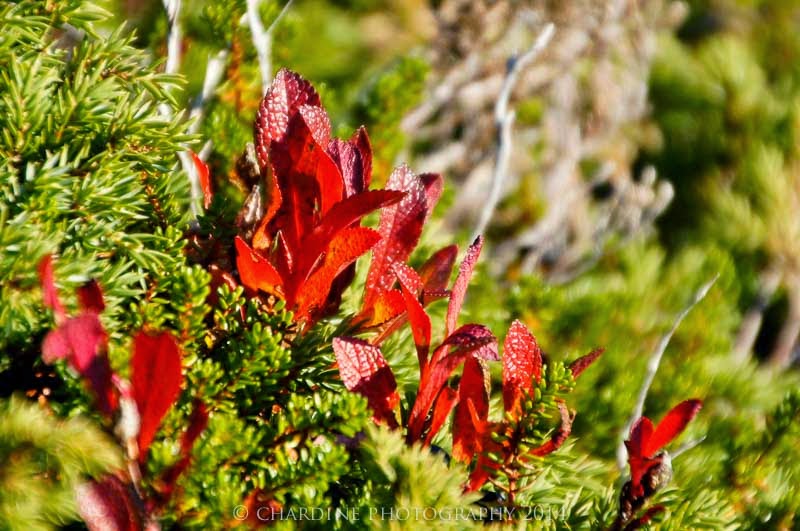 Even nearly everybody has been quite tired after such a sunny and active landing we could not go to bed early. An amazing Northern Light forced us to dress up warm again and to stay outside for a longer time. Many photos have
been taken this evening, but to stand once under the Northern Light, that gives a feeling you will never ever forget. 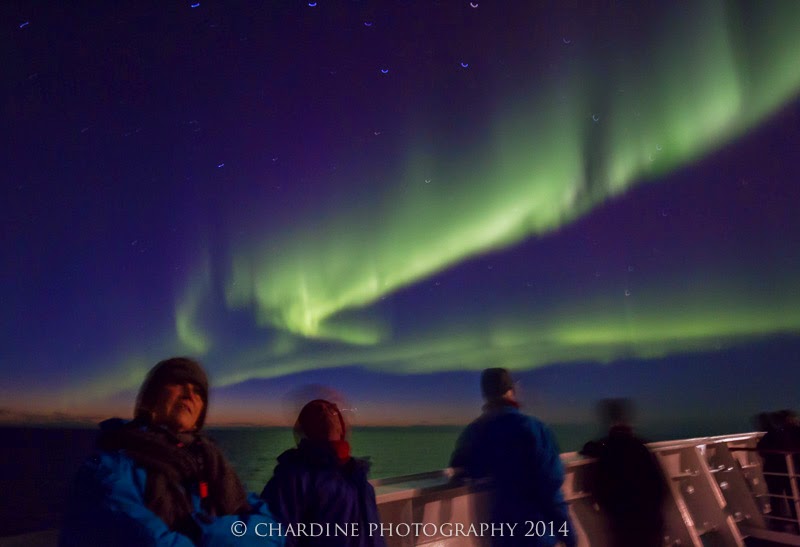