Our last day in Svalbard has come!

We spent our morning on a very nice beach on Bear Island- Bjørnøya in Norwegian, the southernmost tip of Svalbard in the middle of the Barents Sea. The island was discovered (documented) by the Dutch explorers William Barentz and Jacob van Heemskerk in 1596, but for sure the Vikings knew about the island already. We had strong wind and snow showers during the morning, but the bay was quite sheltered and so we could enjoy our time onshore. Next to the beach we had a wonderful bird cliff where lots of Northern Fulmars were still sitting on their nests at the end of the breeding period. We could easily watch them interacting, calling and flying in and out of the colony. Bear Island is very famous for all different kind of sea birds like Kittiwakes and Guillimots and others. The Island is an Nature reserve since 2002, but we came a bit late in the season so that most birds had left their colony already. 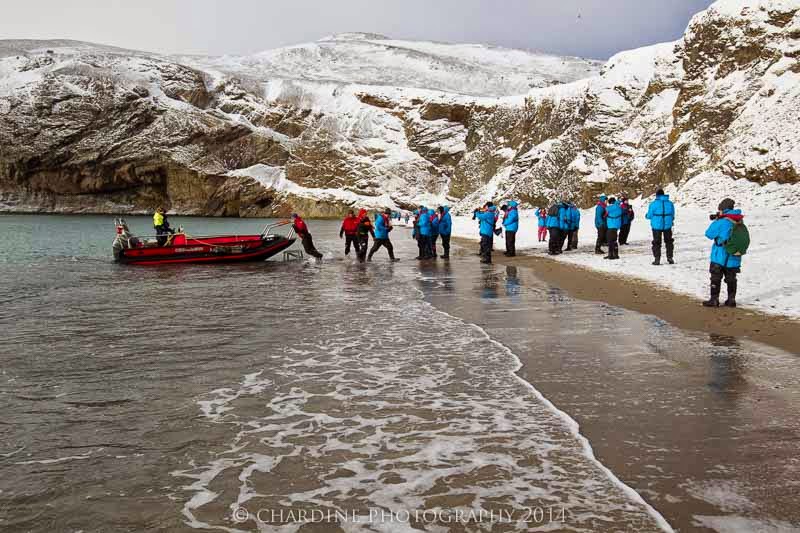 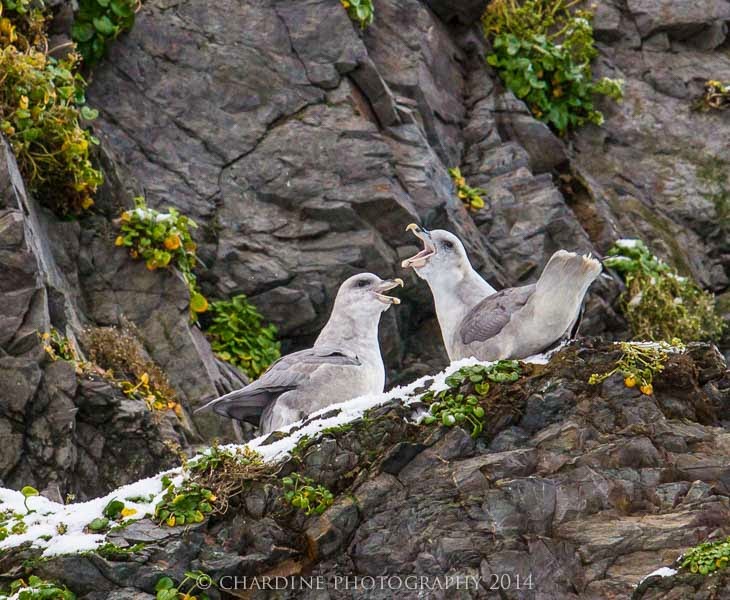 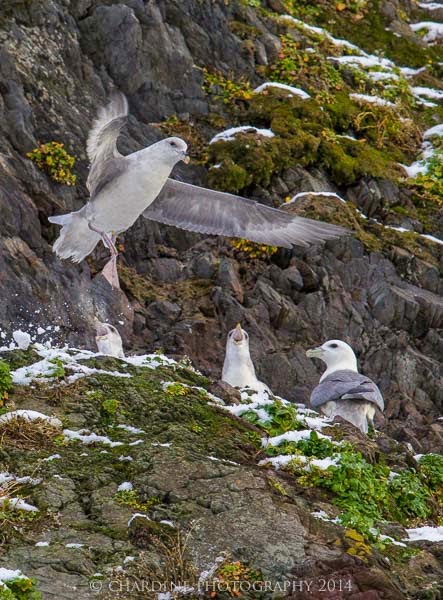 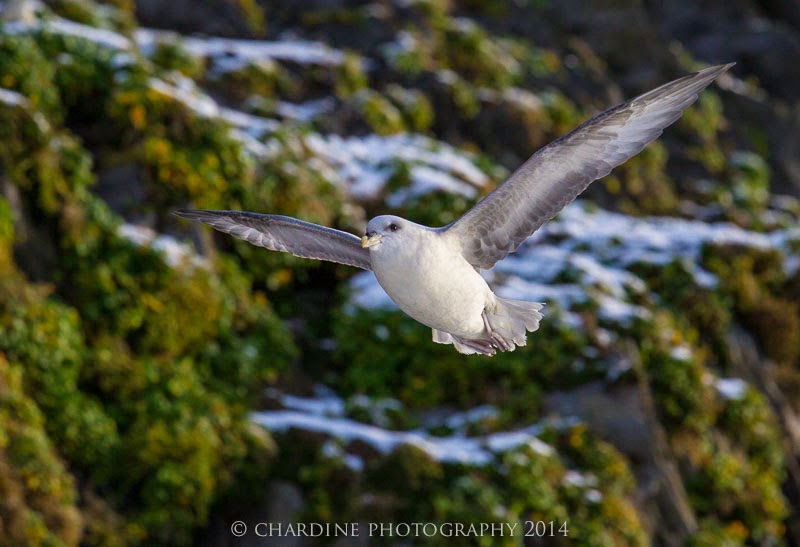 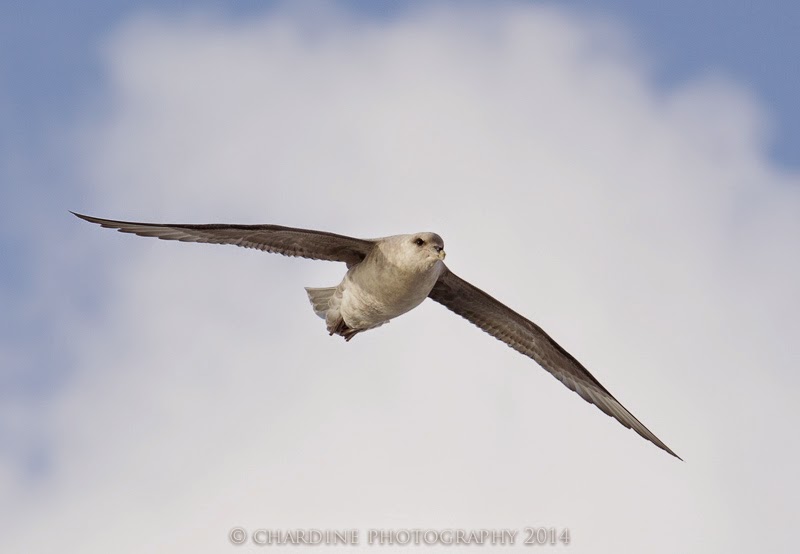 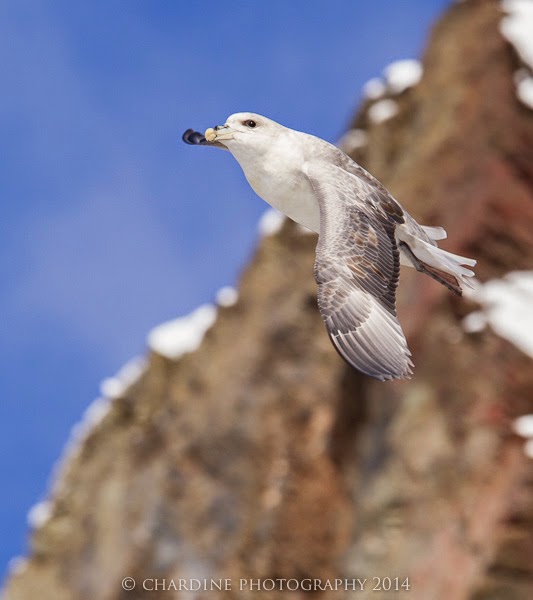 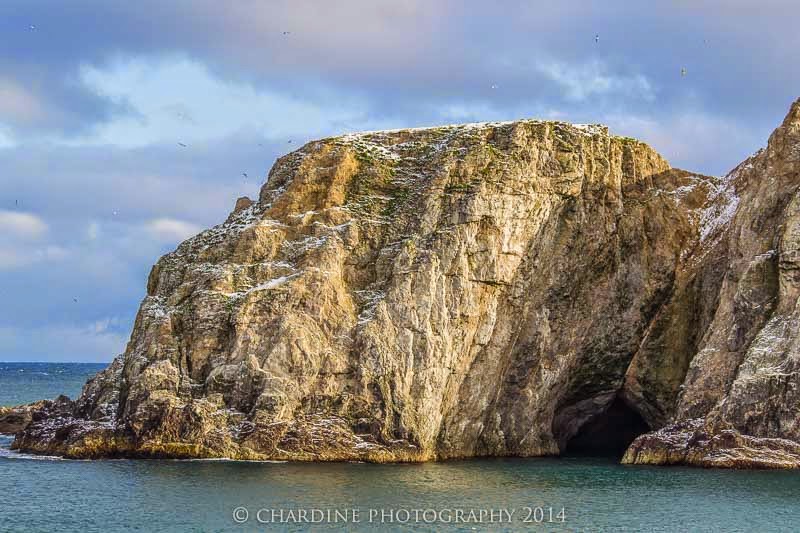 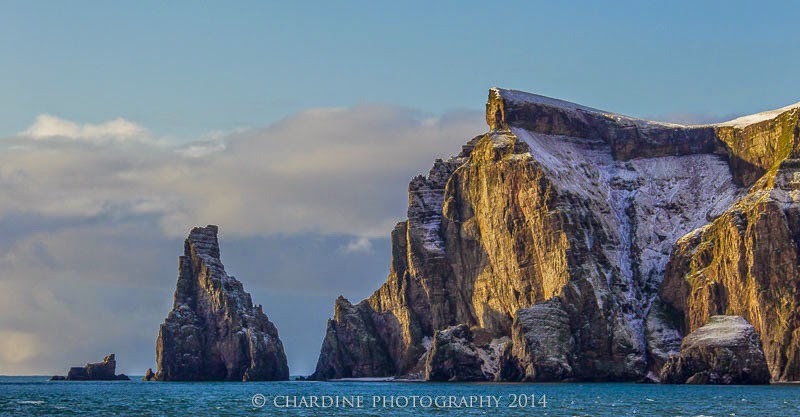 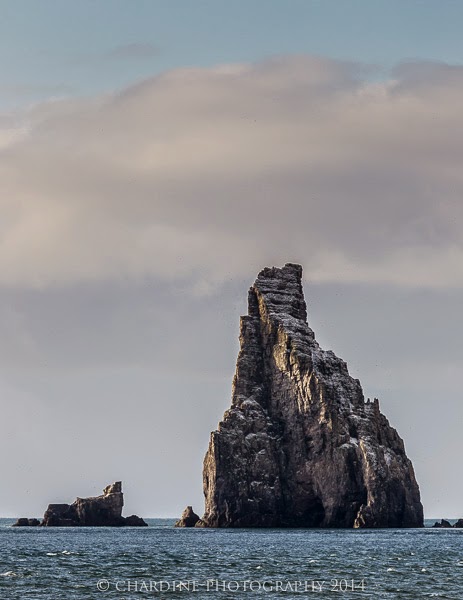 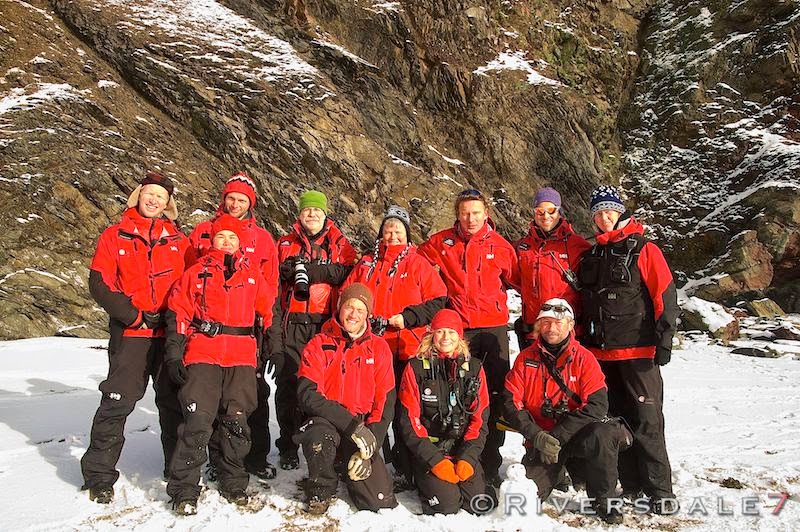 The weather has been very impressive. Heavy snow showers chanced with clear blue sky and sunshine. On our way back we had the possibility for a short PolarCircleBoat cruise along the coast before we had to say “good bye” to Svalbard.

The afternoon we spent on board on our way to Norway. Lectures, given by our Lecture staff and our board photographer, gave us again more information about everything we have seen or we will see in Norway. We are already looking forward to our next destinations.

Tomorrow we will reach Tromsø and our Greenlandic staff member Aka has to leave the ship after she has been such an unbelievable help for us especially when we cruised in Greenland. She put her feelings and experiences she got here on board in a nice poem. Read it and enjoy it.

I thank you Fram
for the  new journeys
Adventures whereever you go
With friends we call colleagues.
To see nice new places
We have to say goodbye sometimes to you though

That´s a glimpse of an adventurous life of a chilly fall on-board with Fram expedition.
A glad one.
With gratitude.

Email ThisBlogThis!Share to TwitterShare to FacebookShare to Pinterest
Photograph(s) by: Dominic Barrington (Riversdale7), John Chardine
Newer Post Older Post Home
Welcome to MV FRAM's Expedition Blog!
MV FRAM is the most modern expedition cruise vessel belonging to the Hurtigruten fleet, roaming polar waters and taking people to remote places where only few go. In order to give you the chance to travel with us, even if only on your computer screen, we have created this blog. Here you can see what we have seen and read what we have done.
And, maybe you will be onboard with us one day!
All About MV FRAM - here
FOLLOW US ON FACEBOOK !